To register for your login details, please fill out the form below and we will be in contact to provide you access. This service is for members only.

If you would like to apply for membership, please visit the membership page.

In Memory of David G Walton

Finally he came to work full time at the Birmingham Botanical Gardens where he spent his time working in the outside gardens as well as indulging his passion for growing orchids in the glasshouses.

He was a well-loved Area Supervisor, who got on well with all his students, all of whom learnt a great deal from him. Often though he was on the receiving end of their humour, he once received a cuddly ‘Eeyore’ from one set for being a bit grumpy about life. We later found out that his family had likened him to Eeyore for years. He had a very dry sense of humour, which was much appreciated by all who knew him, especially when it came to his sunglasses. It was rumoured that whenever he wore them it would rain, so everyone was vocal in their demands for him to remove them.

Dave loved growing orchids and played a large role in organising the new orchid case which now graces the Sub – Tropical House. He was in the process of packing the case with his newly acquired orchids when he was taken ill. Many of his new purchases are in the nursery getting more spectacular, ready for their moment of glory in the public eye.

He also loved animals and birds in the gardens, but he was not so pleased with the squirrels that have been busy eating the hundreds of bulbs he planted in the Pinetum as part of the spring bulb trail. We can only hope they have left us a few.

Dave was also very fond of our cats, especially Miaow who would silently demand food and fuss from him each morning as he arrived at work. So he would be very sad to know that we had to have Miaow put to sleep recently, following the discovery of a large tumour in her chest.

We will be marking Dave’s time at the Gardens by planting an Arbutus menziesii on the American Bank, Dave had been nurturing this tree for the last 18 months, turning it from a weedy little twig to a lovely small tree.

We have lost a valued friend and colleague and our thoughts are with Dave’s mother and brother at this time. 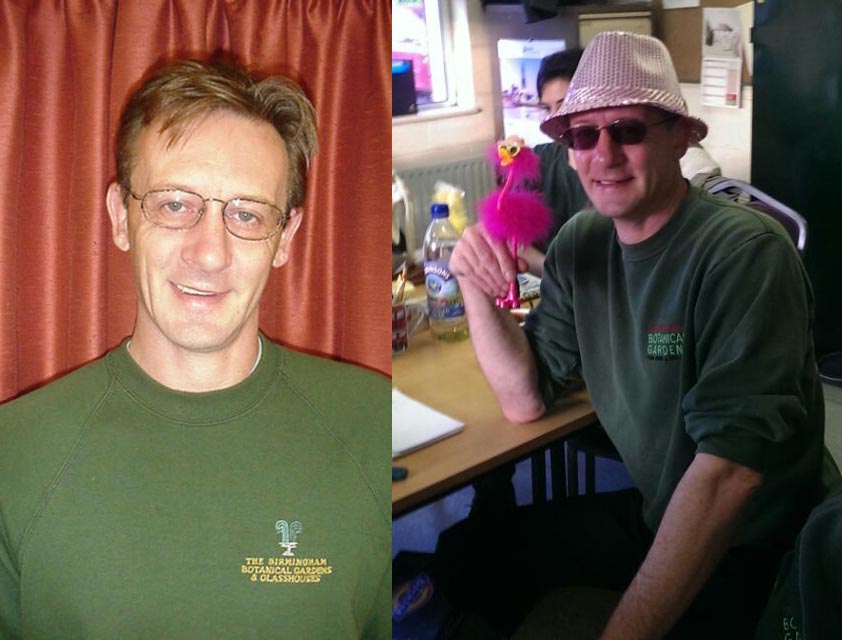 Lots to discover in July at the Gardens

It’s been brilliant to welcome back visitors to the […]