“It is the slowest sculpture in the world, and there is, at times, doubt as to which is being sculpted, man or tree” – Theodore Sturgeon, Slow Sculpture.

An archaic art form rooted in ancient China, the sculpture Sturgeon describes in his science fiction short story is the majestic bonsai tree, a phenomenon steeped in a history thousands of years older than you or I.

Evolving gently over many centuries, this practice is one without a time-stamped origin – it simply appeared and developed as leisurely as its physical growth.

Thursday 24th March, horticulturists at Birmingham Botanical Gardens will host a tour of our beguiling selection of bonsai trees, situated in the captivating Japanese Garden.

Loaned to the Gardens by the Friends of the National Bonsai Collection, these miniature trees have adorned our secluded courtyard garden for 29 years since it was opened in 1993 by Japanese Consul General, Ryuichiro Yamazak.

In light of this week’s event, we are delving into the intriguing background of bonsai cultivation. 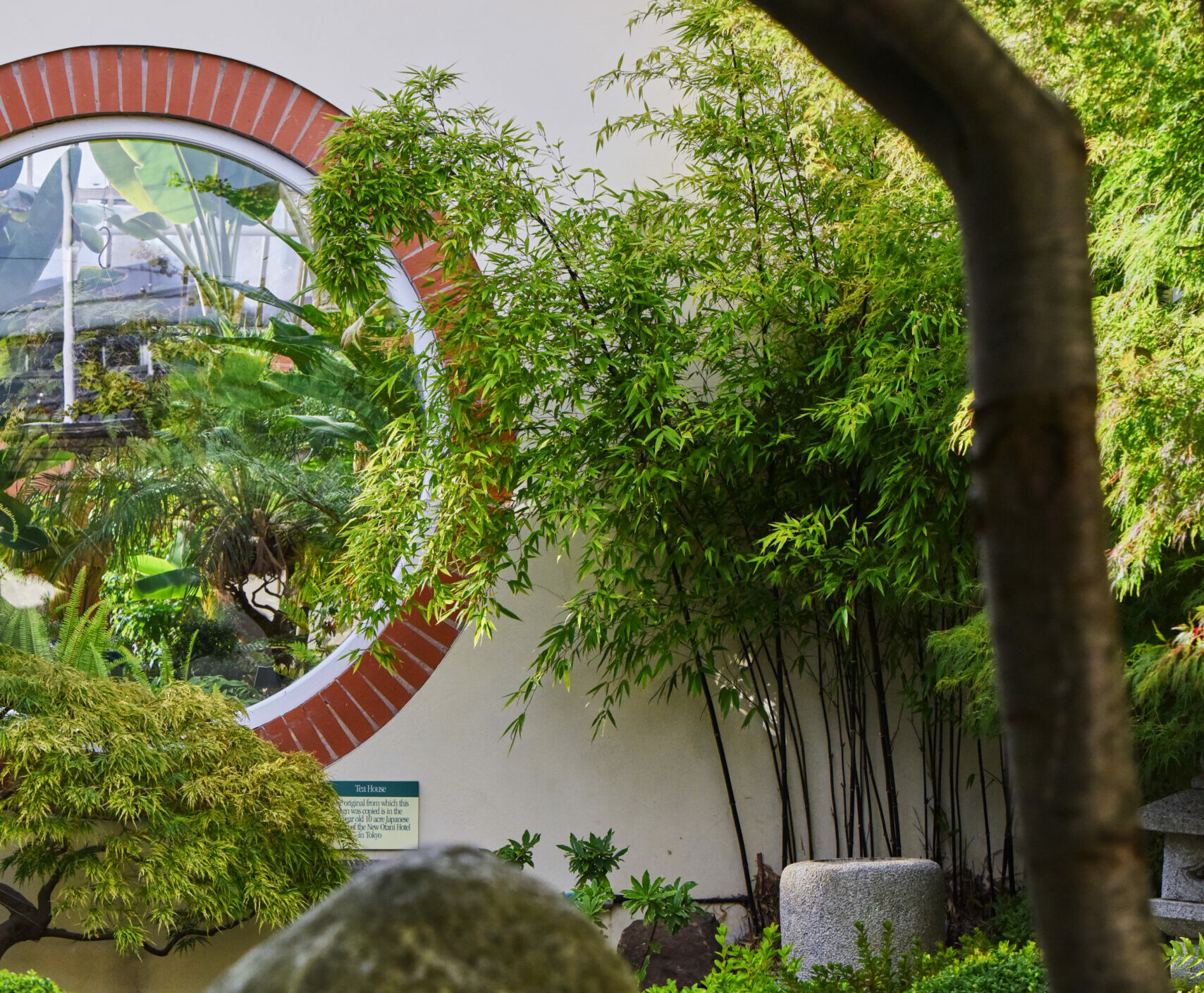 While the word bonsai is of Japanese origin, the concept of this art form actually took root in China.

Since the Yin and Zhou dynasties nearly 3,000 years ago, people in China have cultivated ornamental plants to imitate natural scenery within gardens – a craft known as penjing.

Stemming from the ancient Chinese philosophy of wuxing, the cultivation of miniature, natural replicas was deemed a means of accessing the magical properties held within the replicated subject.

Writing on penjing, Wu-Zhong Zhou and Xiao-Bai Xu outline that many experts in China believe the first rudimentary display of this art form can be found in the archaeological remains of a 2000 year-old Han dynasty tomb – evident in the portrayal of potted flowers appearing in a mural discovered there.

Not too dissimilar are the paintings located in Crown Prince Zhang Huai’s tomb which date back to 706 AD; these artworks exhibit small plants in shallow dishes and are widely considered to be the first artistic impression of penjing. 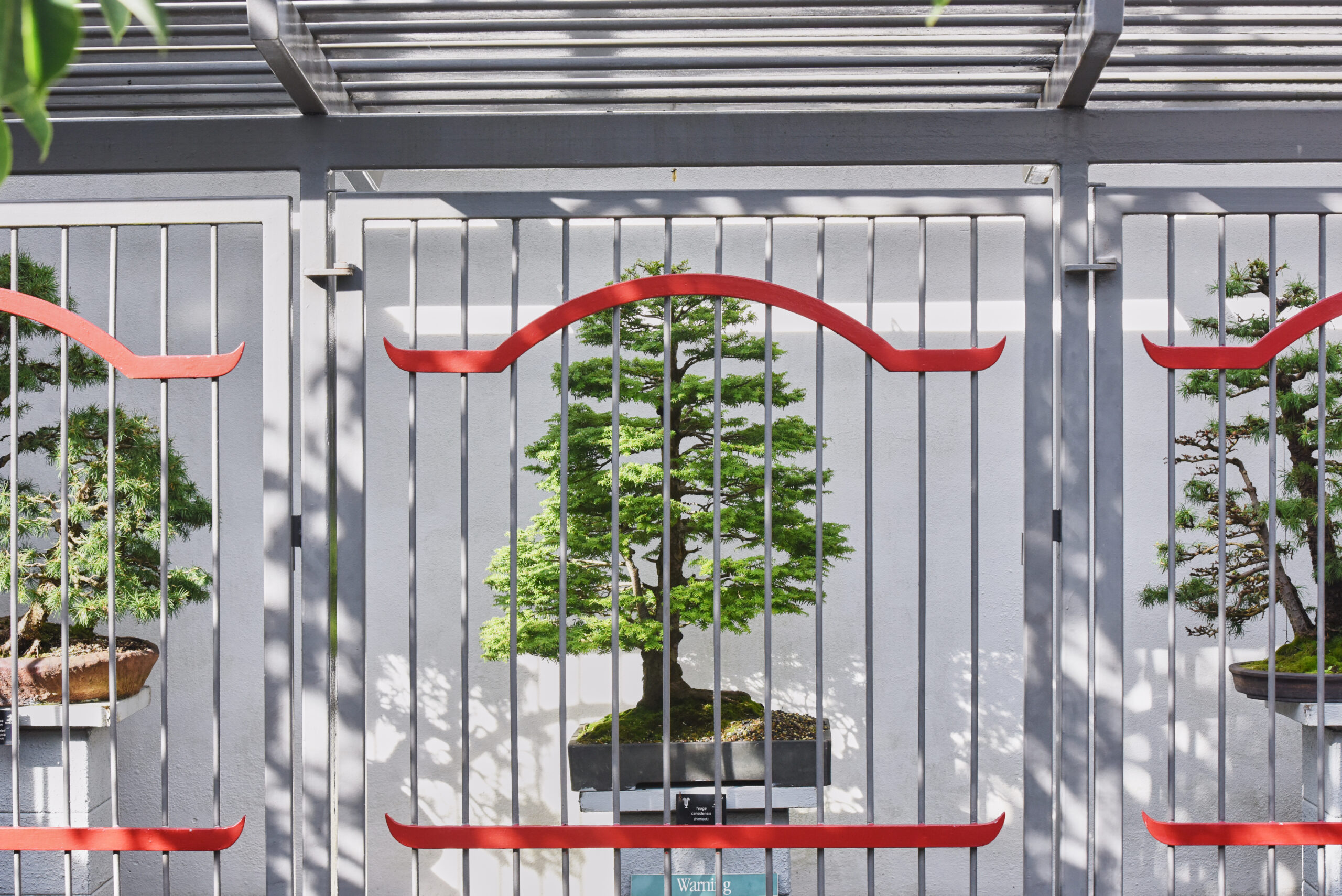 At what point penjing or bonsai entered Japan is not known exactly. Some associate it with the spread of Buddhism from China to nearby countries which saw the introduction of tea plants and orange trees to Japan.

However, the art of aesthetically reducing plant sizes is more commonly thought to have entered Japanese culture as religious souvenirs, during the country’s Kamakura period.  Evidence for when this occurred is implied in the earliest portrayals of bonsai which date back to the 11th century.

“Most references agree that one of the first authentic records of bonsai or miniature potted trees is seen in the ‘Saigyō Monogatari Emaki’, a picture scroll dating back to 1195,” outlines Deborah Koreshoff in her novel, Bonsai: Its Art, Science, History and Philosophy.

The scroll, which presents the life of the priest and poet Saigyō, illustrates a potted plant, a hobby which Koreshoff states was considered a status symbol by the monk.

By the Edo period in Japan (1603-1867), gardening and potting small trees was in full swing and considered a popular pastime for the wealthy especially. In the late eighteenth century, an annual show was held in Kyoto showcasing traditional pine dwarf potted trees.

At the turn of the twentieth century, bonsai culture had spread across the globe to the West – the beginning of a worldwide obsession. 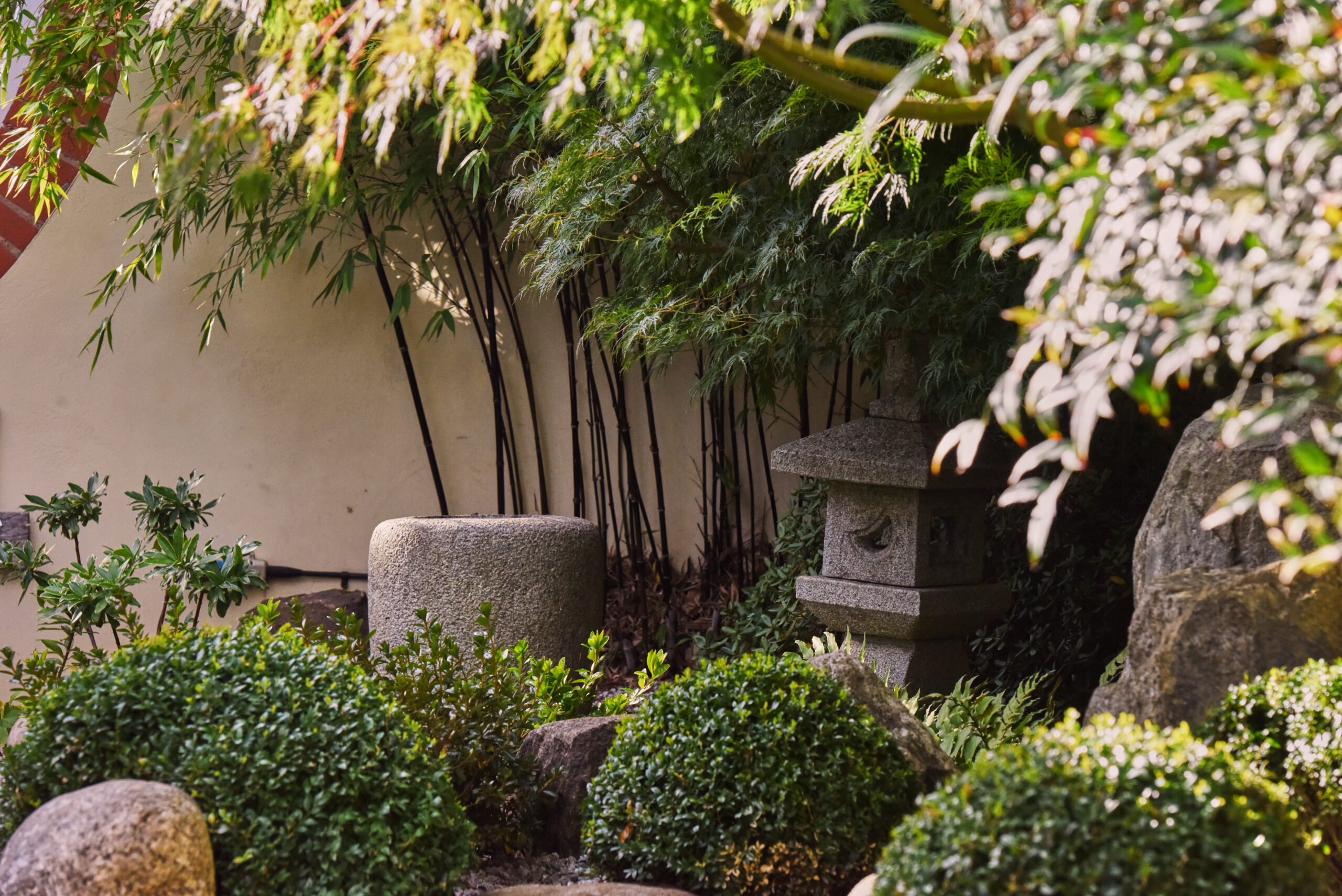 Introduced via expositions and traveller accounts, bonsai also became known to the Western world through Japanese woodblock prints. Uekomihachiue (Plants in a pot) by Japanese artist Kiyomasu is an example of such artwork and the earliest known depiction of bonsai in a block print.

According to bonsai master Yuji Yoshimura, the first physical appearance of bonsai in the West was at a London plant exhibition in 1909. Seven years prior, the first European language book dedicated to bonsai practice had been published.

From the 1930s and 1940s onwards, bonsai cultivation has only continued to escalate with societies dedicated to the practice being set up globally.

Such interest has even brought about studies evaluating the relationship between bonsai and the mind. Last year, a South African, ecopsychological study found the practice produced low scores of anxiety and depression amongst participants.

The study concluded that this was due to the feelings of empowerment, harmony and respect for nature and conservation reported by the participants. All from the power of plants.

From ancient China to Birmingham, bonsai has travelled a long way to the Botanical Gardens.

If you would like to learn more and witness the beauty of our bonsai collection in reality, please click the button below.